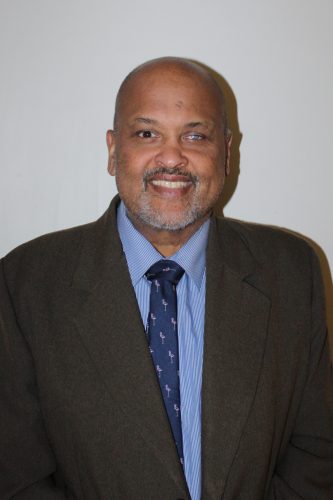 Sean Brito-Babapulle has been involved in the tertiary residential sector for nearly 35 years. Sean has worked at a number of Residential Colleges and Universities in Australia, including Flinders University Hall, Flinders University of South Australia; Mary White College and St. Albert’s College, University of New England; Trinity College,  University of Western Australia; John XXIII College, The Australian National University and Mannix College, Monash University. Sean has been the Head of three Catholic Residential Colleges, Deputy Head and Acting Head of a Uniting Church College and Acting Head and Deputy Head of two non-Christian Colleges. Sean is married to Sara (an Occupational Therapist Lecturer) and has two children, Nick (studying Nursing) and Alex (studying in High School). Sean has an educational background in Science, Biomedical Science, Business and Teaching. Sean is a keen photographer, traveller and cook. He enjoys cricket, golf, Rugby and AFL (and is a one-eyed Collingwood supporter). 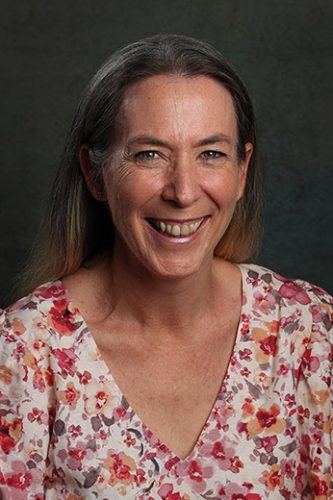 Carolyn Mee was educated at St Joseph’s College, Mildura. She completed an Education Degree at Flinders University while residing at Aquinas and was the first female president at Aquinas in 1991. Before her appointment at the College, Carolyn was a lead teacher and Head of House at Pembroke School. Additionally, Carolyn has a post-graduate qualification in counselling and Positive Education. She is also a Justice of the Peace in South Australia. Sarah completed her initial qualifications in Education and Arts at the University of Adelaide, and subsequently attained a Bachelor of Visual Arts (Honours) and a Doctor of Philosophy (Visual Arts) from Charles Darwin University, completed in Germany.  Initially working in youth ministry at Saint Ignatius College, Adelaide, she then went on to teach Art, English and History at Loreto College and O’Loughlin College, Darwin. She is a practising visual artist and has a particular interest in equipping university students to succeed academically. 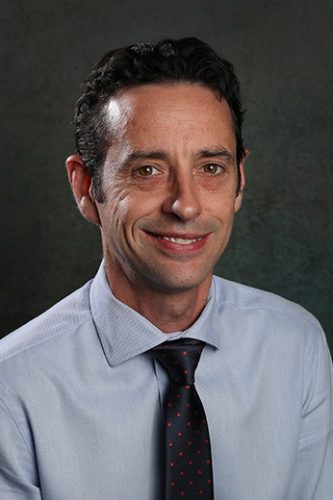 Todd Sparrow joined Aquinas College in August 2020 having previously been the Business Manager for the Catholic Diocese of Darwin. He has a Bachelor of Business and Grad Dip in HR (from Charles Darwin University) and a Grad Dip in Business (Accounting) (from QUT Brisbane). He is a Member of Australian Institute of Company Directors and an Associate of the Institute of Public Accountants. 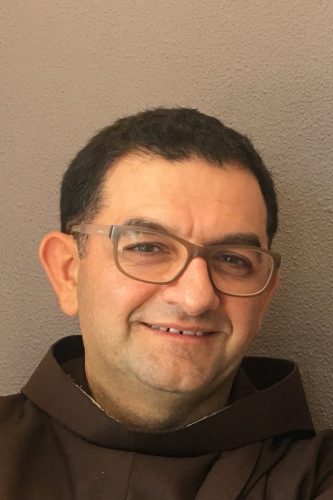 Father Paul, a Franciscan, completed his undergraduate studies in social welfare at the University of Western Sydney, and later gained a Masters in Theology from the University of Divinity, Melbourne. He joined the Order of Friars Minor (the Franciscans) and was ordained in 2000. Father Paul has worked in various social welfare settings (including as chaplain to St Vincent de Paul), in parish ministry, and in school and military chaplaincy. Among the many responsibilities he has had have been membership of the Leadership Team of his Franciscan Province, member of the Board of St Francis Social Services, and member of the Council of Sancta Sophia College at the University of Sydney. He began at Aquinas in January 2022. 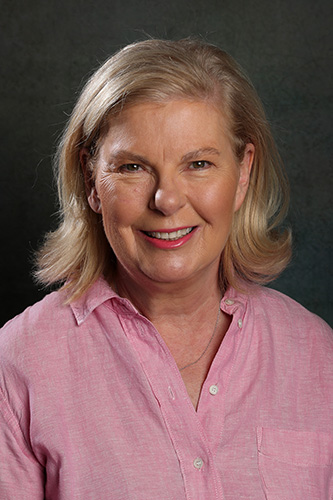 Steph has degrees in Law and Arts from the University of Adelaide and a Graduate Diploma in Legal Practice from the University of South Australia. She has worked as an industrial advocate, practised as a commercial litigation lawyer, as well as worked in the manufacturing,retail and hospitality industries in an assortment of managerial roles.  She joined Aquinas in August 2019. Steph is also a Commissioner for taking Affidavits. 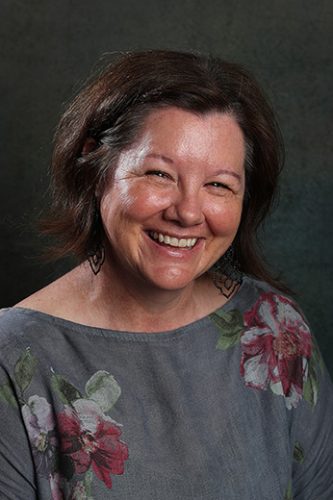 Sally, originally from Port Lincoln, lived at Aquinas college for four years while studying education. Having taught performing arts in Catholic schools both in Adelaide and interstate for a number of years, Sally has recently undertaken further study and completed a Bachelor of Visual Arts. She is now studying her Graduate Certificate in Counselling at Tabor College. 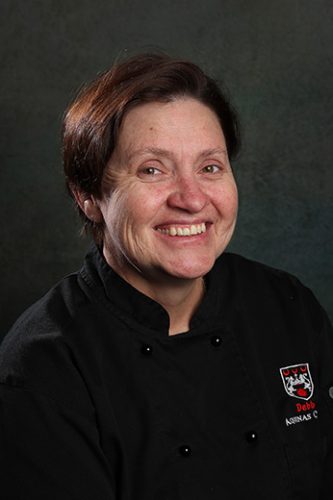 Executive Chef at Aquinas, Deb, oversees a skilled and dedicated kitchen brigade that delivers delicious and nutritious meals everyday of the academic year. As a large part of this, Deb is keen to ensure that all students have many of their favourite meals served so that they truly feel like they are at home. Deb has enjoyed many varied roles in hospitality, including working as the Executive Chef for the City of Playford, as a remote Site Manager for Beach Energy in outback South Australia and as owner/operator of the Stables Inn Motel and Restaurant at Hahndorf. 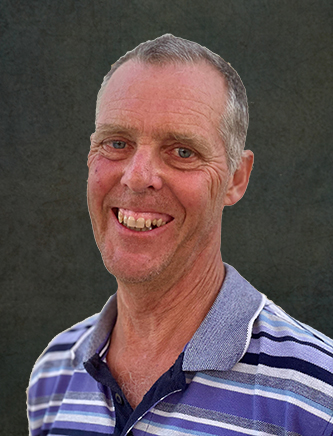 Gavin joined the staff of the College in January 2022. Prior to his appointment to Aquinas he had extensive experience as property manager and supervisor in three private schools in Adelaide over 18 years, and in operating his own building and cabinet-making business for 14 years. Along the way, he has remained committed to his ongoing professional development, completing qualification and certification in a range of areas associated with his building, management and safety.

Born in the UK, David was educated in England, Northern Ireland, NSW and SA.  David’s occupations have included: process worker, fruit picker, taxi driver, courier and child-carer.  In 2006, David came to Aquinas to take up the position of goundsman/gardener. David is a keen environmentalist. 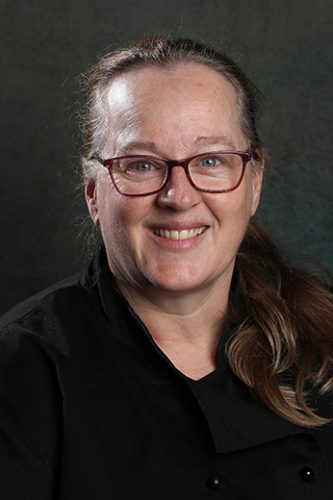