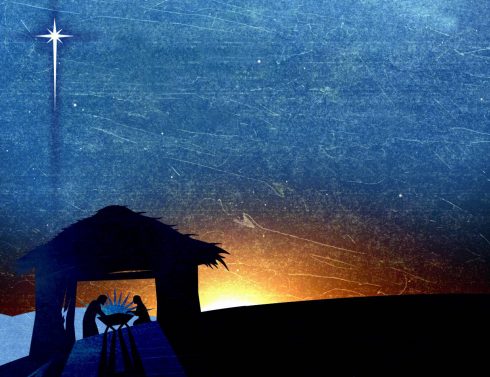 Carols are one of the heart-lifting aspects of Christmas time. At least, I find them so. We sing along at ‘carols by candlelight’ and at the Christmas religious services. We… Read More 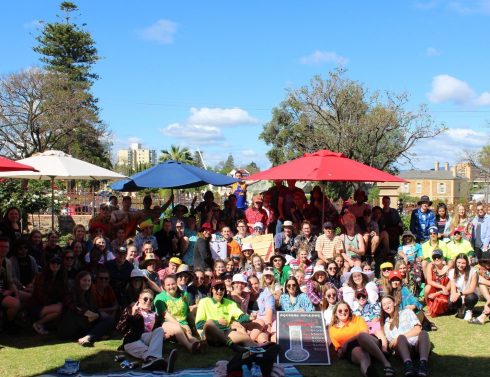 The afternoon of Sunday 27 October saw Aquinians come together on the College lawns to raise funds for the organisation Beyond Blue. Over four thousand dollars was raised on the… Read More 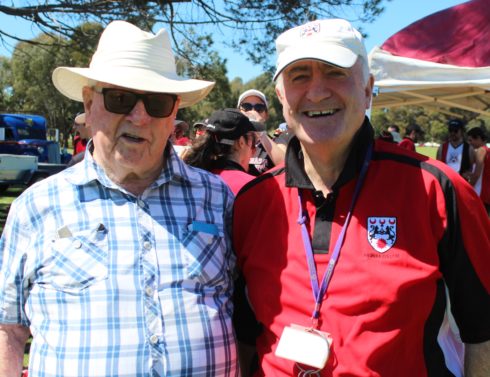 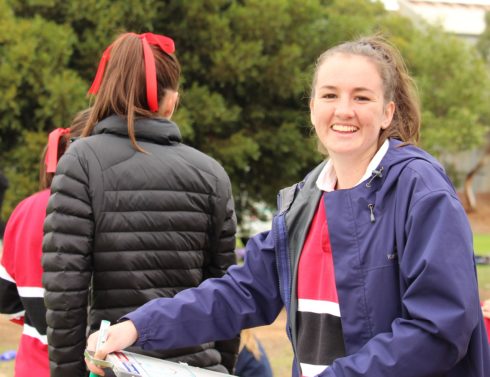 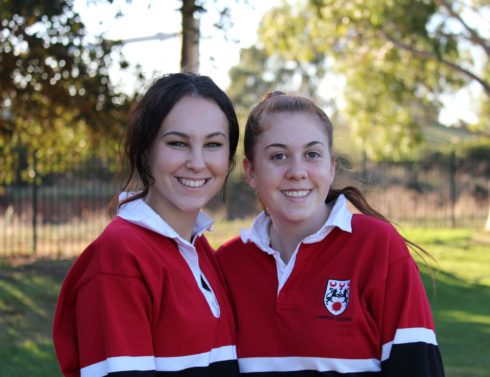 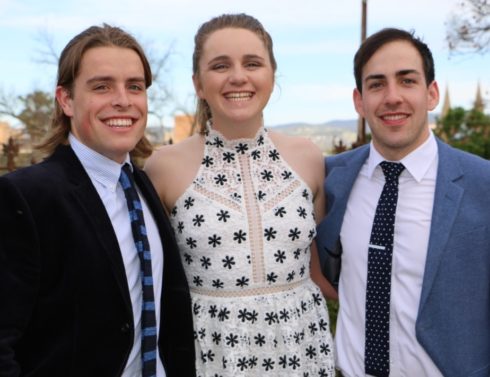 Dear Friends of Aquinas College, The 2016 Aquinas Valete dinner acknowledged and farewelled nineteen students who will soon graduate in a wide range of fields, including; Primary and Secondary Teaching,… Read More 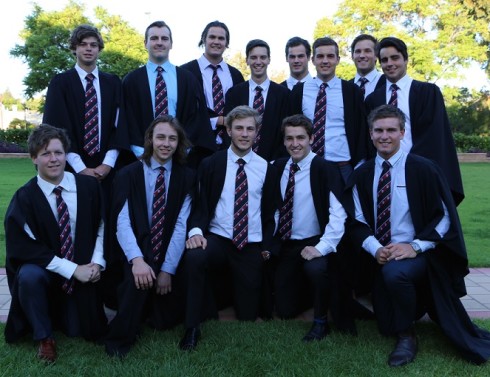 In ‘Inherit the Wind’ (1960), a brilliant film about the contentious issues surrounding the scientific authority of the bible, defence lawyer, Henry Drummond, when questioning the prosecuting lawyer, the Reverend… Read More 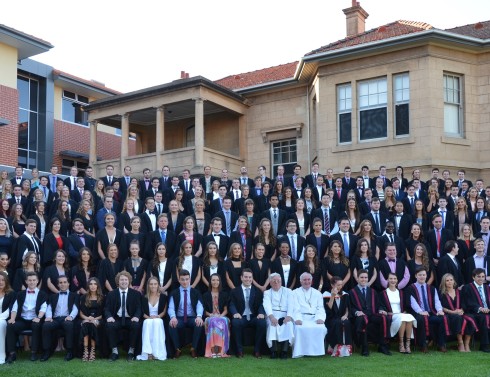 As we come to the close of 2015 we have much to be grateful for and much to reflect upon. The opening of MacKillop house has enabled the College to… Read More