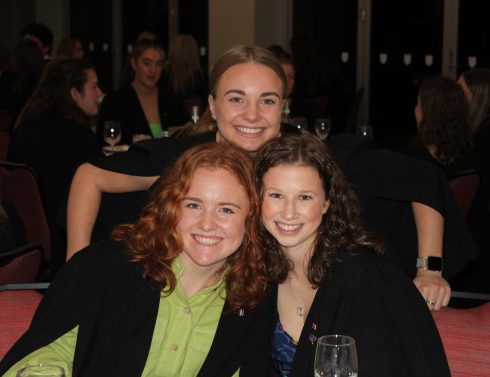 Aquinas started the second semester with a double header celebration with the Commissioning of the 16th Rector of the College, Sean Brito-Babapulle and a full Collegiate Dinner and Academic Awards… Read More 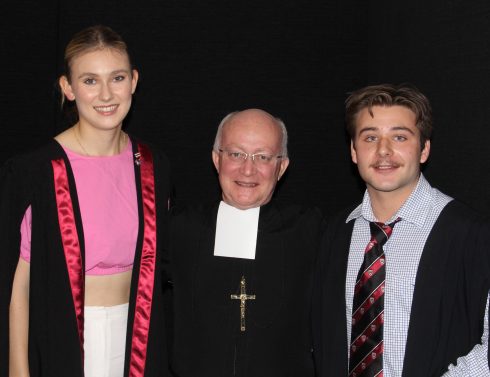 The coldest day of the year, made worse by strong winds and heavy showers, provided less-than-ideal conditions for this year’s HTC Hockey tournament, held at the Adelaide University Hockey Club… Read More 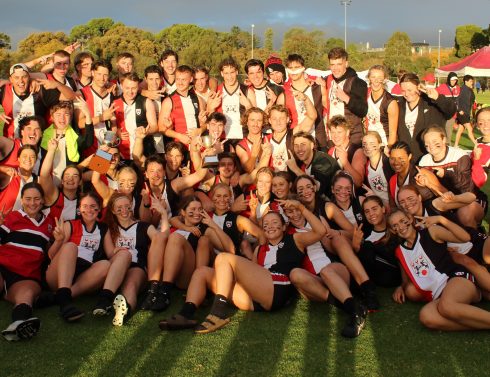 Both the Aquinas men’s and women’s XVIIIs have finished as undefeated premiers in this year’s much anticipated HTC Football competition. While all eleven HTC competitions are technically of the same… Read More 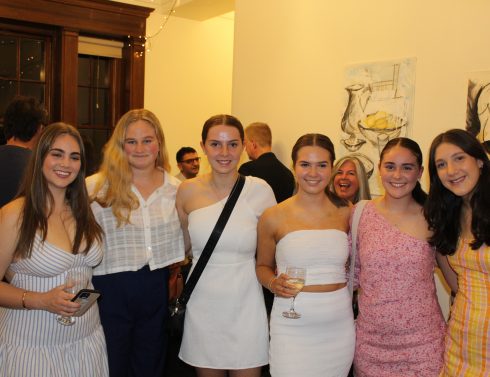 For the second year, two events were successfully combined – the annual College Art Show and the Rector’s Cocktail Reception for Parents. A record number of parents joined their sons… Read More 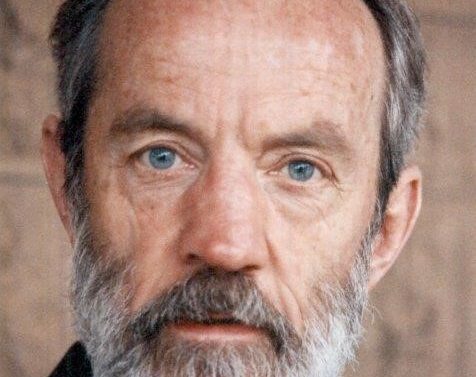 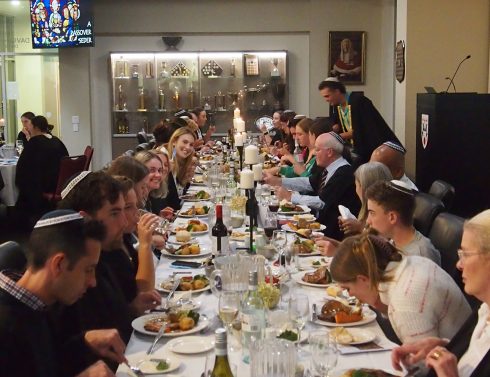 This year’s Seder meal to mark the approaching festivals of Passover and Easter proved to be an especially well celebrated occasion. As always, the catering team went to special lengths… Read More 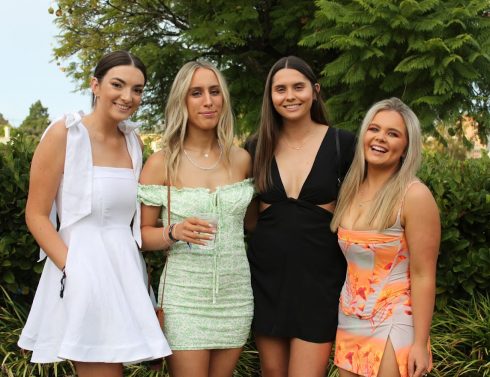 The decision of the organisers of this year’s Pondshow to reshape the dynamic of the evening turned out to be a highly popular one. Held on Saturday 2 April, this… Read More 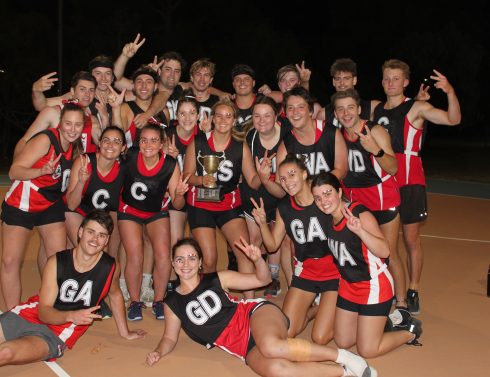 Both the women’s and men’s Aquinas netball teams have gone undefeated through this year’s tournament, each of them winning a thrilling final in decisive style. The much coveted “doublé” came… Read More 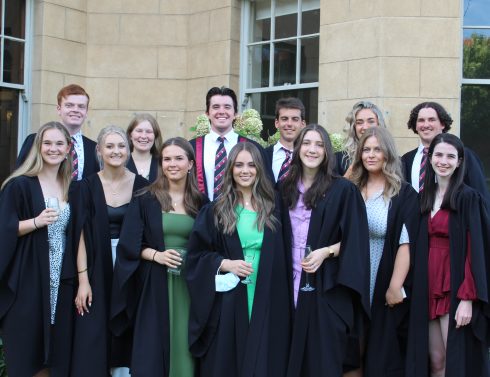 A highlight of O Week every year is the annual Collegiate Dinner and Academic Awards evening. This year was no exception. Although the number of VIP guests was restricted, due… Read More