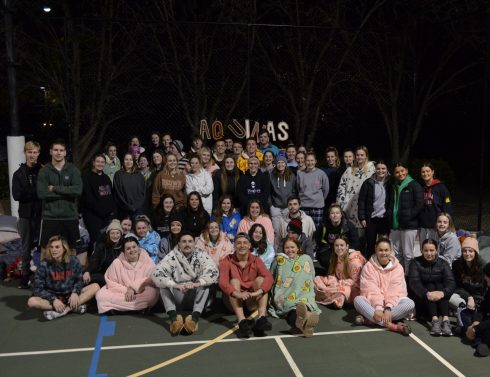 August was shaping up as perhaps the most packed month of the year, Brother Michael told students at the first Formal Dinner of the semester last week. Academically, socially, in… Read More 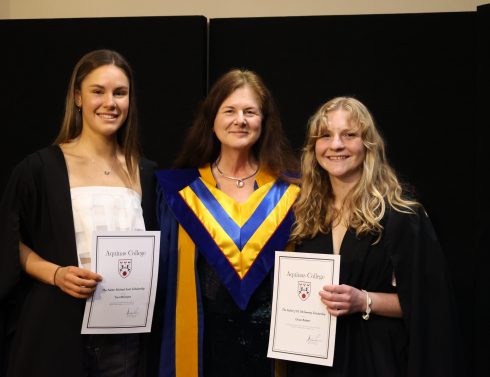 Aquinas has marked the start of the second semester with its customary gala event – a full Collegiate Dinner and Academic Awards Ceremony. Special guest for the evening was Professor… Read More 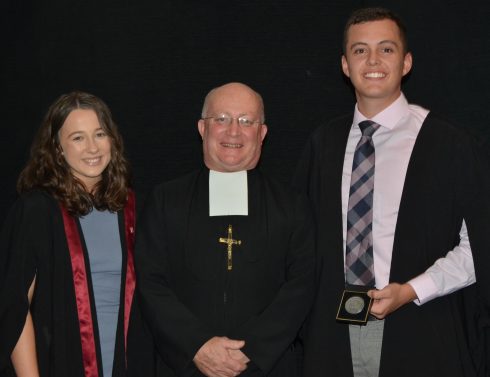 The 2021 Marcellin Medallion Dinner was held at the College on Sunday 6 June, the Feast Day of Saint Marcellin Champagnat, the Founder of the Marists. Always a much-anticipated event,… Read More 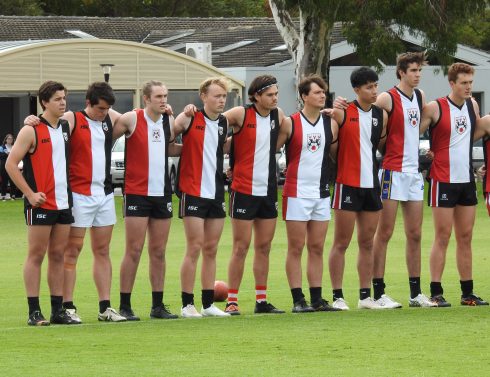 Spirits were high on the weekend of 15-16 May as three spheres of College life came together. The Annual College Art Show this year was held in conjunction with the… Read More 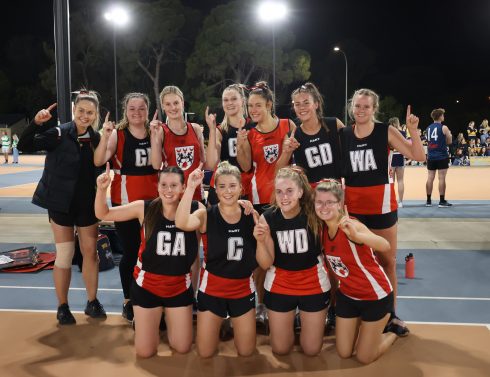 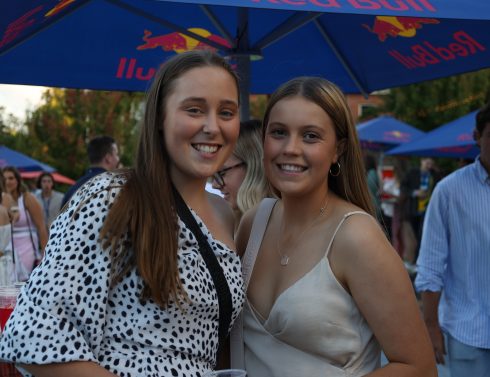 As this major event on the Aquinas social calendar had to be cancelled last year because of COVID, there was much anticipation around Pondshow 2021.  Most students in the College… Read More 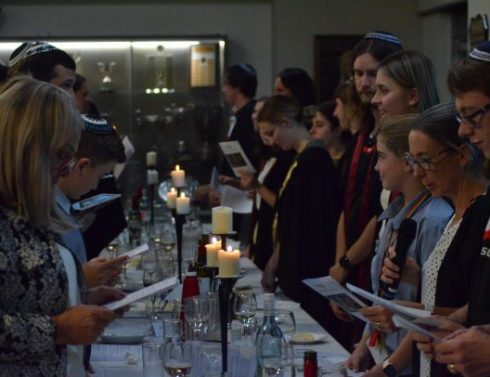 After not being able to be held in 2020 due to COVID restrictions, one of the most anticipated events of the year went ahead at the beginning of April –… Read More 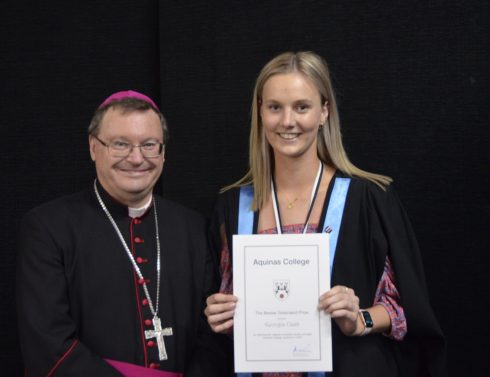 The Collegiate Dinner to begin the 2021 academic year allowed the entire Aquinas community to celebrate the remarkable academic achievements of 2020, easily the most outstanding in the College’s 71-year… Read More 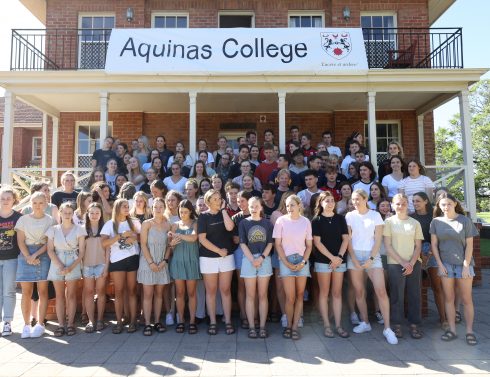 Students rate O Week as huge success People cannot remember when there was such an upbeat vibe around Aquinas College than during this year’s Orientation Week. Student President, Ruby Yates,… Read More 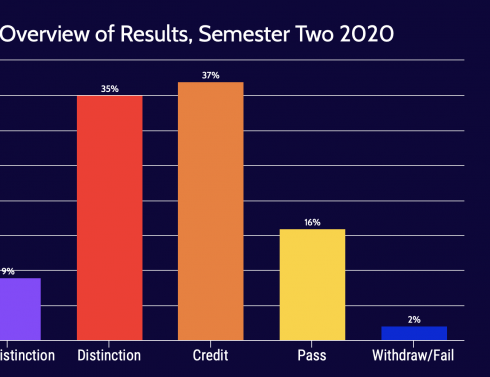