Aquinas finished with both its women’s and men’s football teams as finalists in the last round of HTC sport, after respective semi final wins against Flinders. Played on Sunday, 27th… Read More 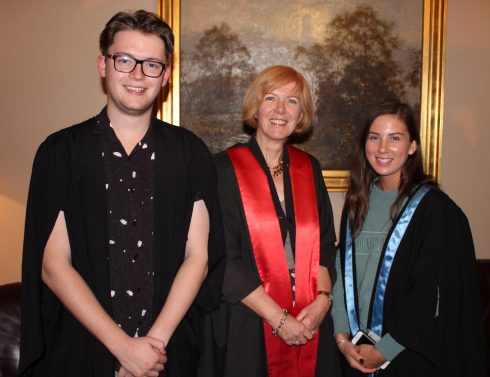 Special guest at Formal Dinner on Monday 28th May was the Deputy Vice-Chancellor and Vice-President of the University of Adelaide, Professor Pascale Quester. In introducing Professor Quester to the students… Read More 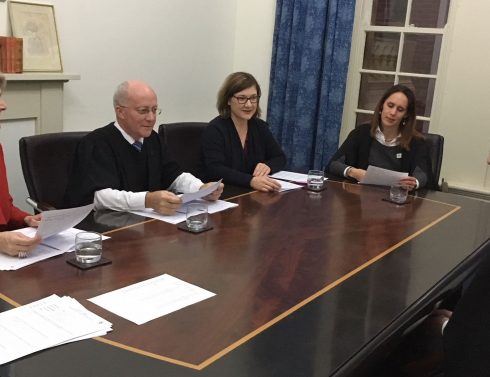 One of the strengths of Aquinas is the academic support offered to its students.  In 2018, this occurs through the tutorial programme, individual advice from academic staff and monitoring of… Read More

Student Club Sports Secretaries, Aimee Oxlade and Stephen Sochacki, have been pleased with the involvement of their fellow students in the HTC competition so far. “The try-outs, the training, and… Read More 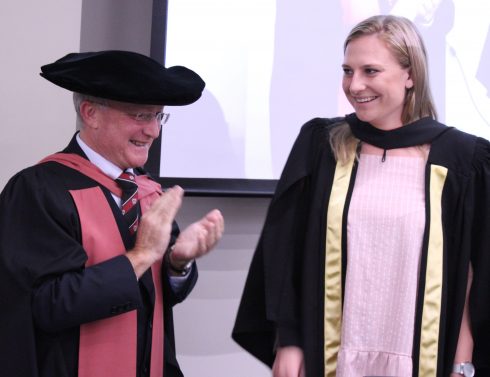 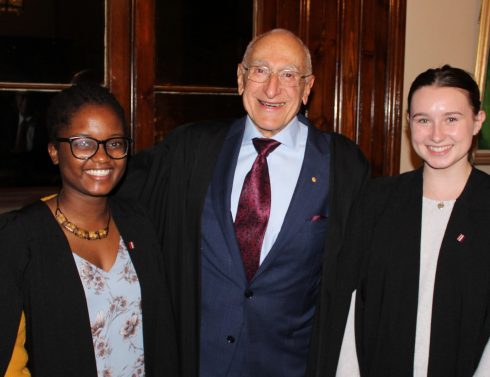 Special guest at the College’s bi-weekly Formal Dinner on Monday 7th May was 2018 South Australian of the Year and former Aquinian, David David AC. When introducing Professor David at… Read More

Aquinas College was featured in the April 2018 “The Southern Cross” newspaper and we are pleased to share the full article with you to read. Please click on this link

On the evening of Thursday 8 March, the Rector was accompanied by students Amy Perin and Sophie Bammann to a Reception with the Governor General of Australia and Lady Cosgrove,… Read More 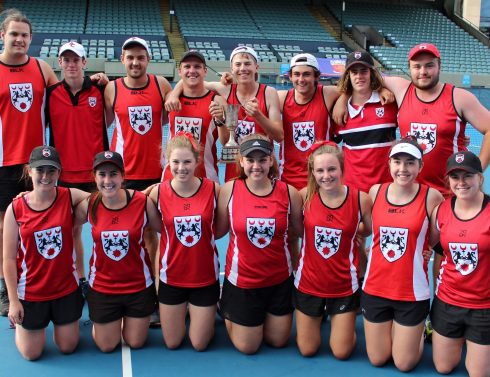 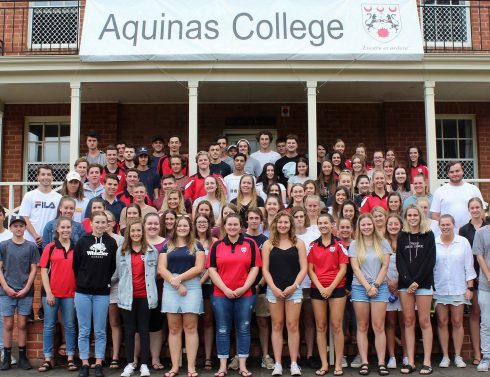 Over eight full and engaging days, Aquinians have enjoyed the range of activities that were organised for them in this year’s O-Week.   The aim was to have everyone feel welcome… Read More